Once upon a time, a FROG lived in a well.

He got bored in the small well and kept trying to jump out of it.

Only then, the frog thought, would he be happy.

Finally, he made it.

However, it didn’t take long for him to find out that it was just another well that was bigger than before and that he wanted something even grander.

As the realization dawned to him, he turned RED at how he had foolishly sought for a big, new world.

“REDFROG” is in memory of the FROG turning RED. 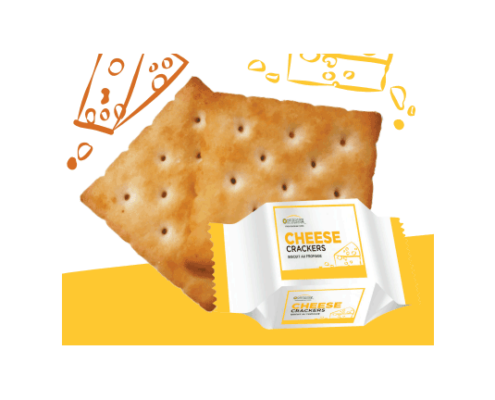 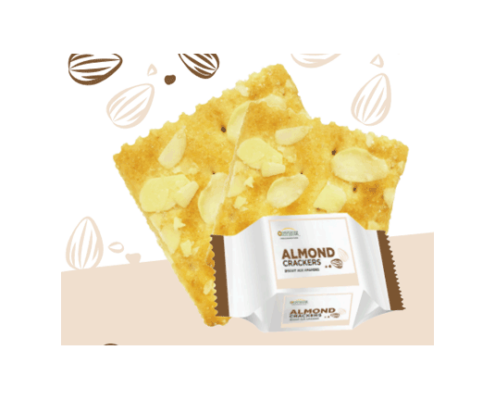 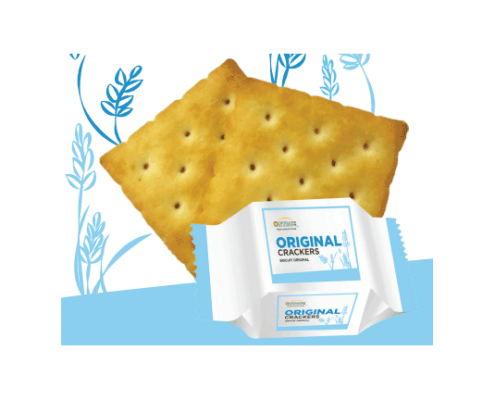 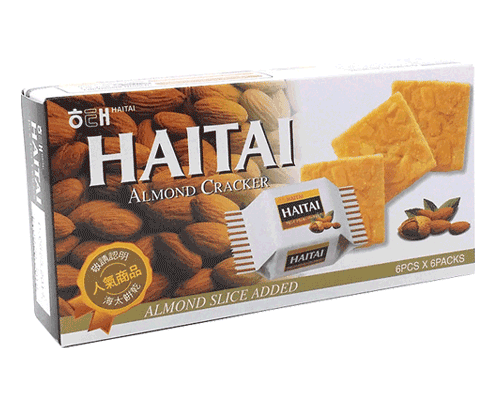 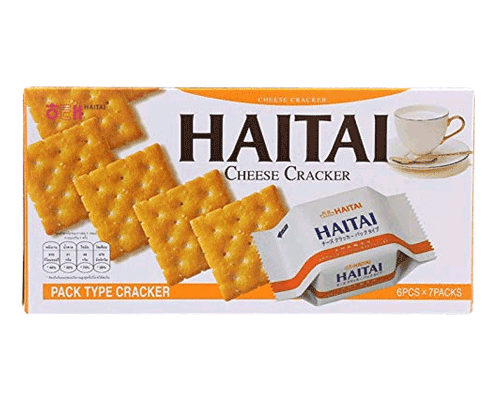 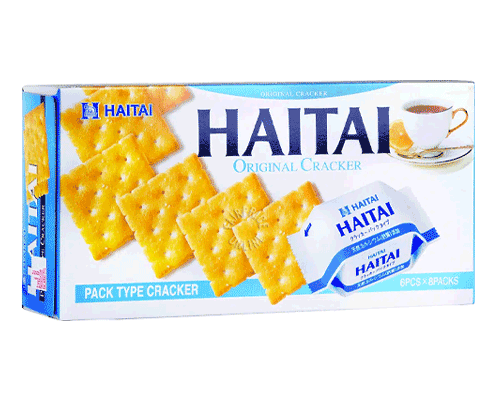 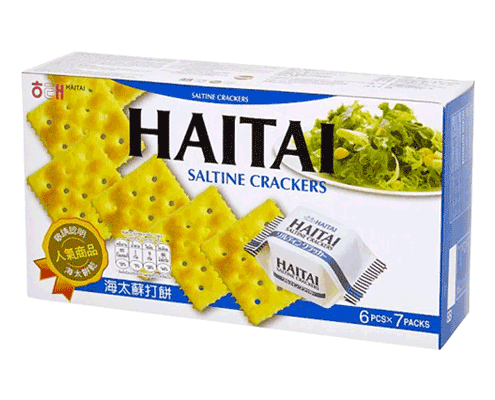